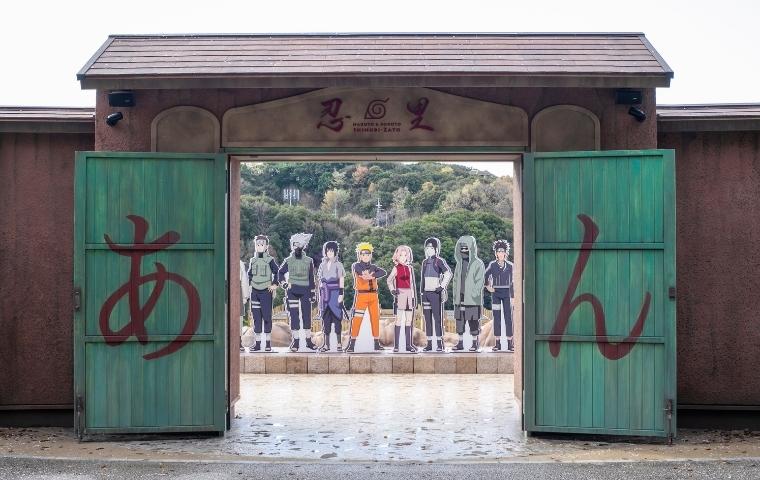 At Nijigen no Mori, an anime-themed park, you can experience 2-dimentional popular Japanese anime contents in a real world of the beautiful nature of Awaji Island as well as digital art! Dragon Quest Island, NARUTO & BORUTO, Godzilla, Crayon Shin-chan, and Demon Slayer, all in one place for you to have a lot of fun!

The first one, “Hokage Rock Ninjutsu Festival”, is a projection mapping onto the huge 11-meter high “Hokage Rock” with beautiful light and music. In the show, Naruto and his friends proudly show off their Ninjutsu that you saw in the anime film/books; Kakashi’s “Kaminari giri (Lightening Blade)”, Sasuke’s “Katon Goukakyu no Jutsu (Fire Style – Fireball Jutsu)” and more.

These anime characters were specifically drawn just for this show and you cannot see them anywhere else, but here. It’s a must-see for Naruto and Boruto fans!

The second one, “Hokage Rock Night Illusion”, has been entertaining visitors since 2019. It is a projection mapping onto the “Hokage Rock” depicting the ninjutsu battles of Naruto, Pain and successive generations of Hokage. It is accompanied by dramatic light and music, making the Hokage Rock area a breathtaking stage for the Naruto & Boruto story.

You can enter the Park without waiting in line at a ticket vending machine by buying a ticket in advance. 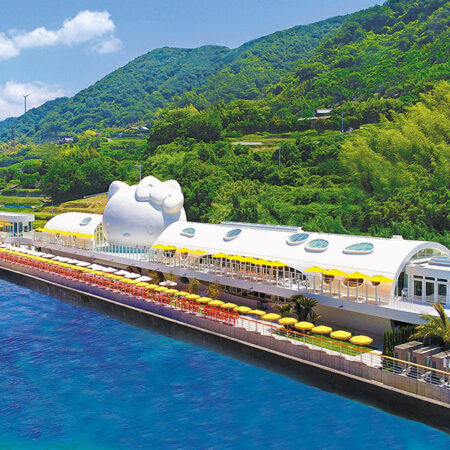 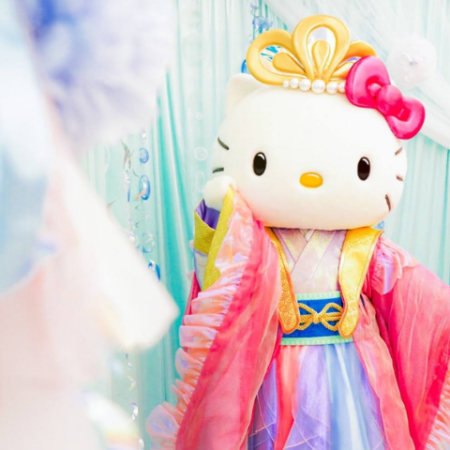 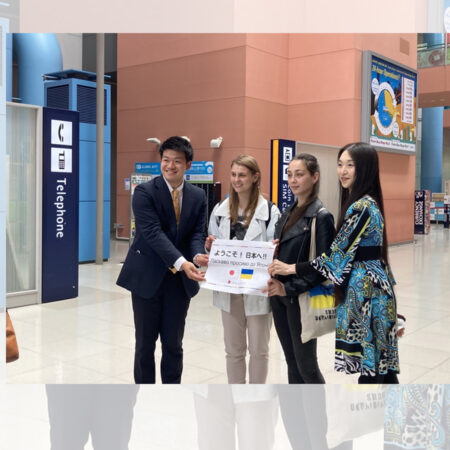 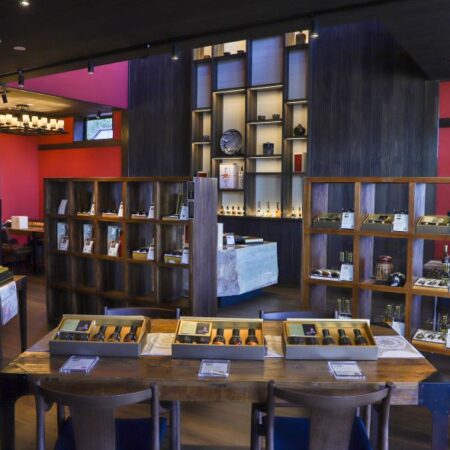 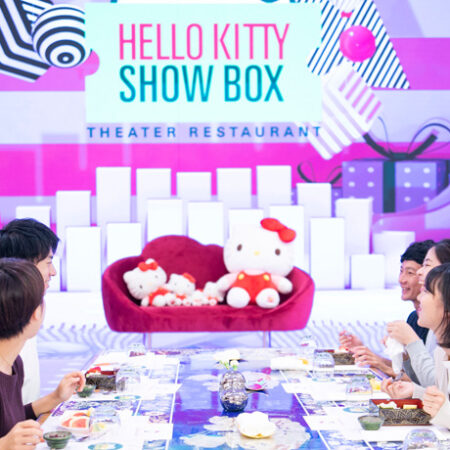