This group of ancient tombs located in Sakai City, Habikino City and Fujiidera City in the southern area of Osaka Prefecture includes 49 kofun (old mounds) in 45 properties and was inscribed on the World Heritage List by UNESCO in 2019.

These tombs were a tomb group of the king’s clan and the clan’s affiliates who ruled ancient Japan and were constructed between the late 4th century and late 5th century. UNESCO valued the fact that these tombs demonstrated the differences in social classes of the period and showed evidence of a highly sophisticated funerary system.

The burial mounds of Mozu-Furuichi Kofun Group take four different shapes: a keyhole, scallop, square or round. They served as standard models for other tombs constructed throughout Japan. These mounds had a geometrical shape as a stage for a funeral ritual and were decorated with haniwa clay figures.

Values of the Mozu-Furuichi Kofun Group 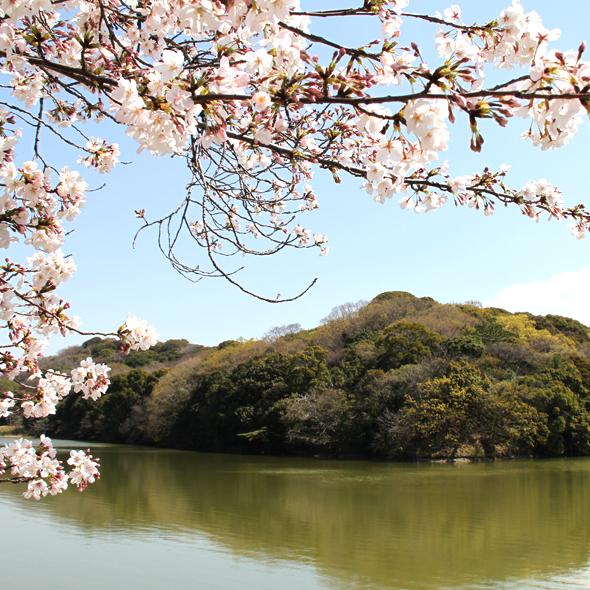 They are testimony of the Kofun period’s culture.

The Mozu-Furuichi Kofun Group is considered to demonstrate the socio-political structure of the time by the shape and the size of kofun as a collective entity. Considering the structure and size of the tombs in this group, they are situated at the top of socio-political hierarchy among all the groups of mounded tombs in Japan.

They are architectural achievement of earthen constructions.

The mounded tombs of the Mozu-Furuichi Kofun Group not only vary in shape but also in size. They range in scale from 20 m to nearly 500 m in mound length. Furthermore, in other parts of the world, a simple piled-stone mound covering a coffin or burial chamber was a standard tomb. However, the mounded tombs in Japan were designed as a stage for funeral rituals and many of them were decorated with paving stones as well as haniwa clay figures and built with sophisticated architectural planning and technology. The Mozu-Furuichi Kofun Group is an outstanding example of this type of mounded tomb. 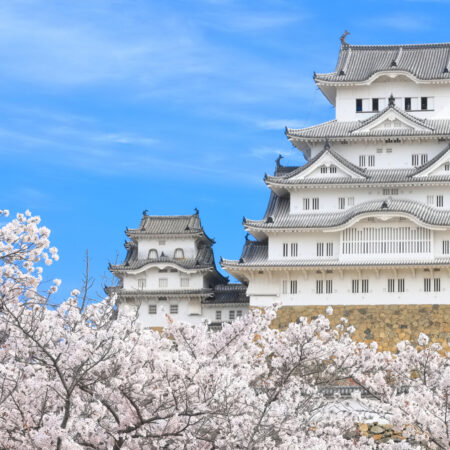 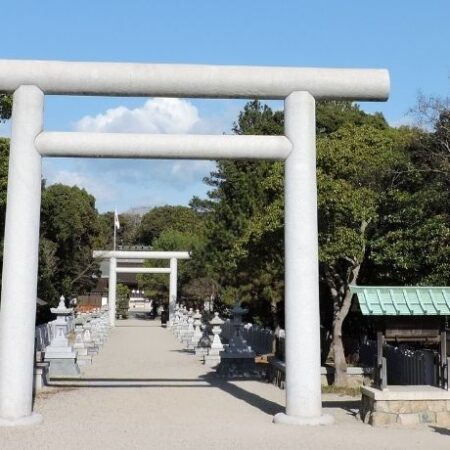