What is Izanagi Shrine?

The establishment of Izanagi Shrine is recorded in the oldest Japanese texts, Kojiki and Nihon Shoki. It is said to be the remains of the residence of the god Izanagi, who built the shrine to spend the rest of his days in, after entrusting his powers to his daughter, Amaterasu Ōmikami. Facing his eventual demise, Izanagi constructed a tomb at his Taga residence on Awaji Island. Izanagi Shrine was built around the relics of this tomb and is the very oldest shrine in Japan.

It is written in the Kojiki and Nihon Shoki that after the god Izanagi handed over the rule of the country to his daughter, Amaterasu Ōmikami, he retired to Awaji Island – the first island to be created – to spend the rest of his days.

In the first chapters of the Nihon Shoki, it is written; ‘Izanagi no Mikoto, his divine task having been accomplished… built himself an abode of gloom on the island of Awaji, where he dwelt forever in silence and concealment’. After handing over rule to his daughter, Amaterasu, Izanagi retired to Awaji Island – the first island to be born from the holy couple, Izanagi and Izanami – to spend the rest of his days. This place, Izanagi’s final resting place, became the current Izanagi Shrine – the oldest shrine in Japan. 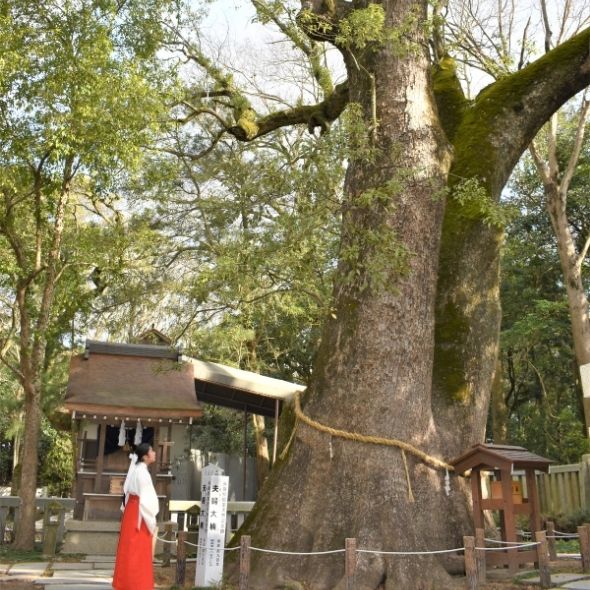 This 900-year old tree began as two separate stumps and eventually grew into one tree. It is worshipped within Izanagi Shrine as a sacred tree housing the spirits of Izanagi and Izanami. In Edo-period maps, it was also listed as a miraculous camphor tree with entwined branches, and worshippers still come to pray for conception, safe birth and happy marriage. 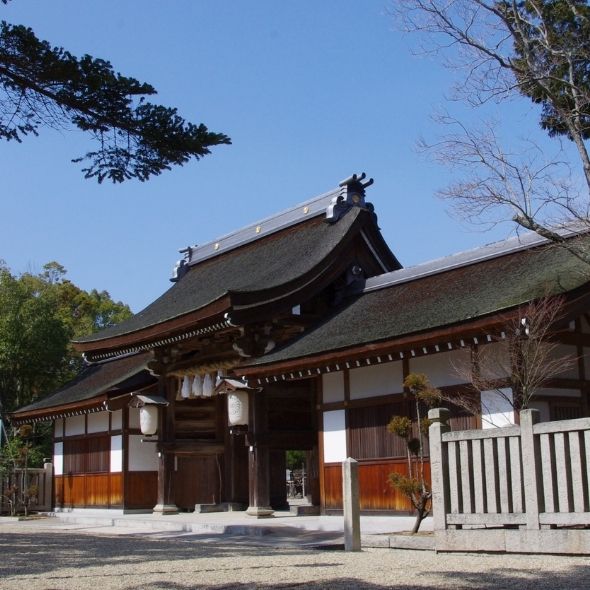 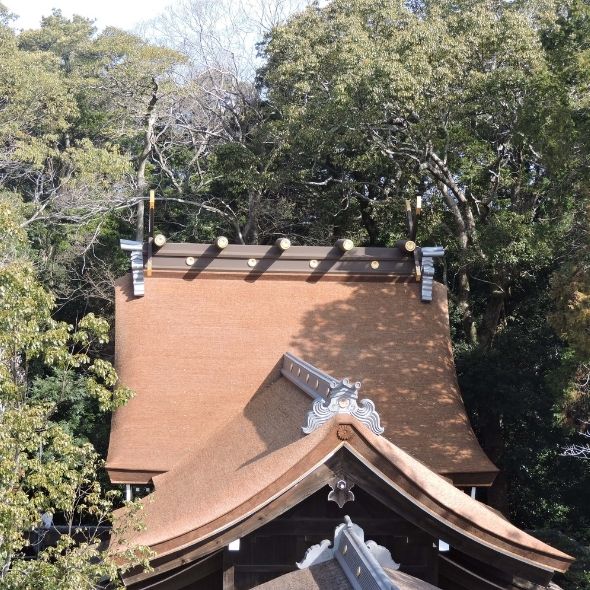 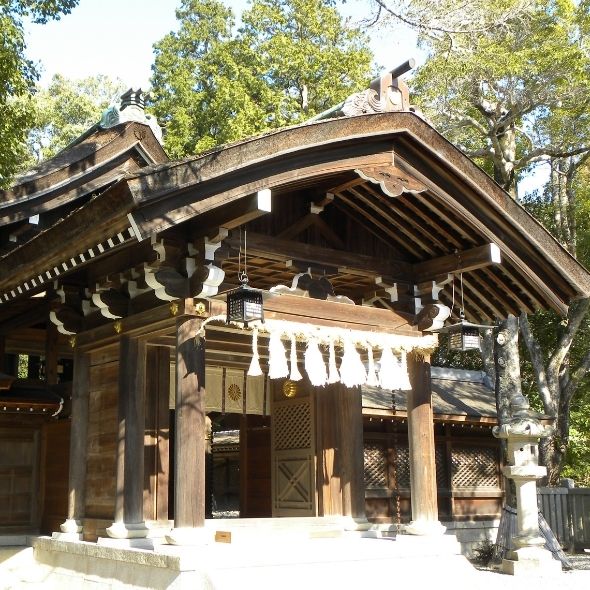 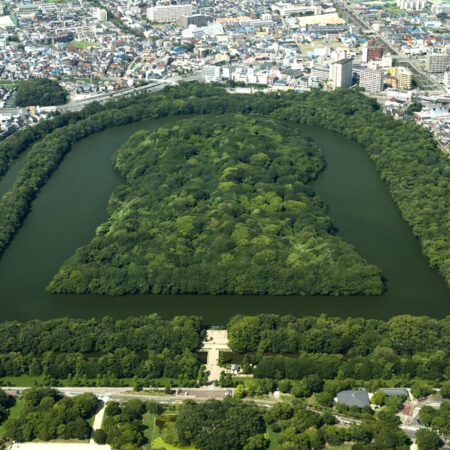