More than 150 years ago, Japan opened its door to the world and a wave of western cultures covered Japan. One of them, western cuisine was interpreted in a Japanese way and has come to become a part of Japanese living. In the Meiji Era atmosphere, try a western cuisine such as a hamburger steak made with Awaji beef, fried prawns and delectable desserts and much more with a beautiful ocean view. The sunset in the area was selected as one of “Japan’s Top 100 Sunsets”. A live classic music by piano and violin makes your dining experience even more enjoyable. 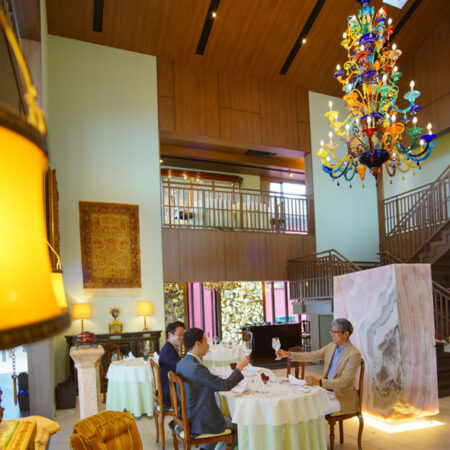 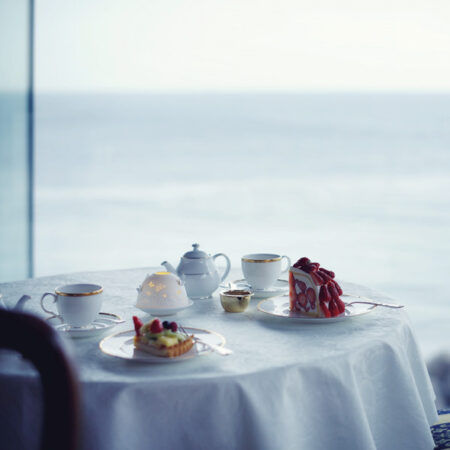 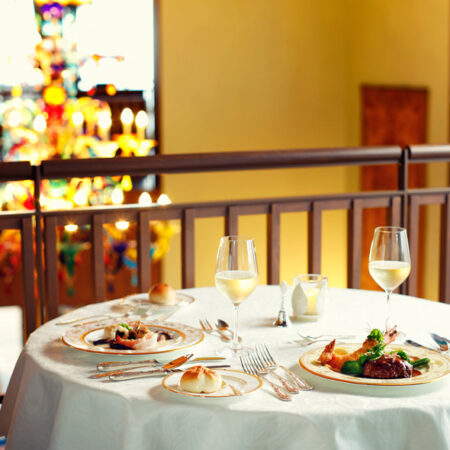 SEIKAIHA- Ao no Ya 前の記事
SEIKAIHA – Koshu no Ya 次の記事